Dec 28, 2019
Google Photos is probably the best way to store photos up in the cloud. However, it never lets users zoom in on videos while they’re playing. In the latest Google Photos update on Android, it seems that the ability to zoom on videos is finally in the works. 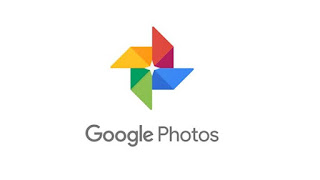 Obviously, one could only watch videos without the ability to pinch to zoom before now, but that, of course, would soon change. After it is being launched, the users will be able to zoom in on a particular section of a video and get a clearer view.
The roll-out date of this new feature is not clear at the moment but it gladdens the heart to know that Google Photos is adding another useful feature to an already impressive list.
A couple of weeks ago, Google Photos welcomed a lot of good features since it was launched, which ranks it among the very best in the category. Google is testing image markup that will enable you to draw on your pictures.
The image markup feature will allow you to draw and doodle over your pictures the same way it is being done on Snapchat. From the first look at the feature, it seems you will be able to draw with a marker or brushes.
In its current state, Google Photos won’t respond to pinch-to-zoom gestures while playing a video in either portrait or landscape orientation. As seen in the GIF below, that will soon change when the app is updated to support zooming in on a video to close in on a specific area of the shot.  While this probably won’t be useful in all cases, we can see it being handy for videos of a concert or similar situations.