Google says it will rollout April, May, and June patches together next month. 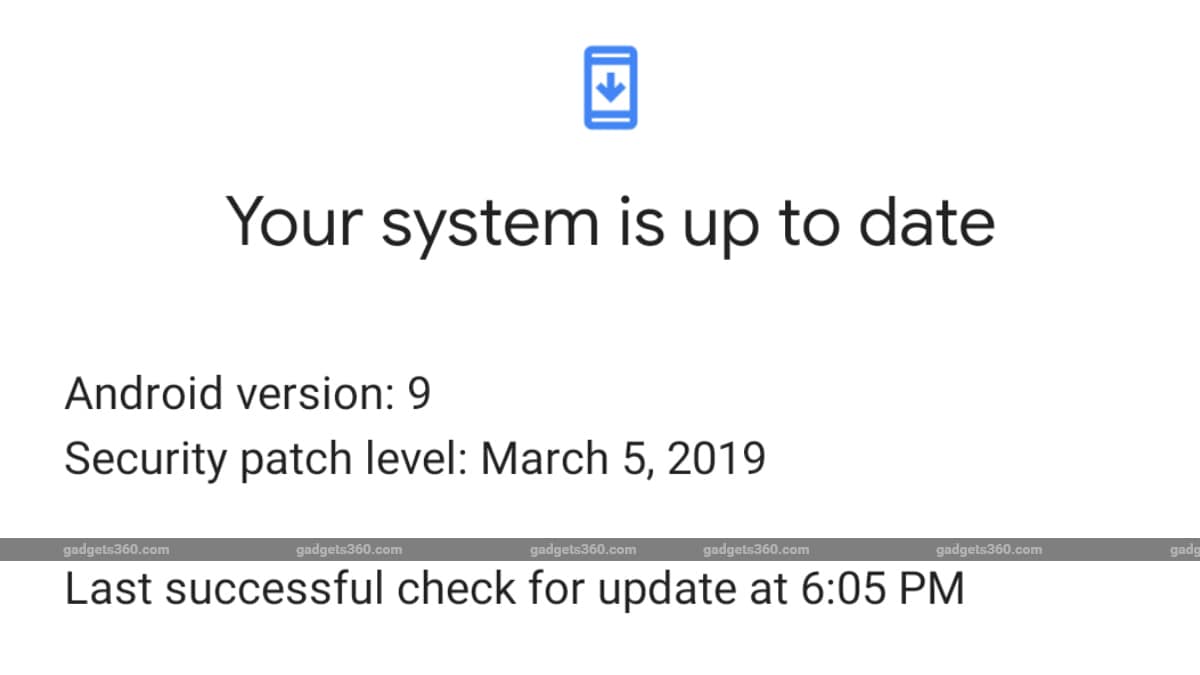